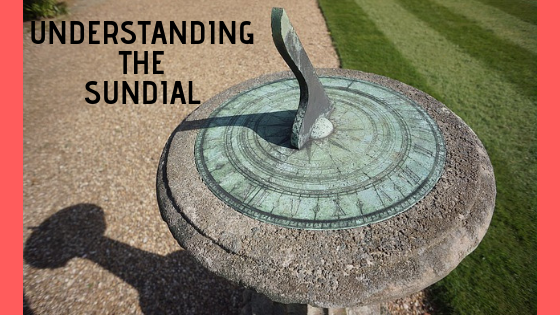 Quick Navigation
The Oldest Way To Tell Time!
What is a Sundial?
History Behind The Sundial
References

The Oldest Way To Tell Time!

Most of us have seen sundials but never gave them much thought. 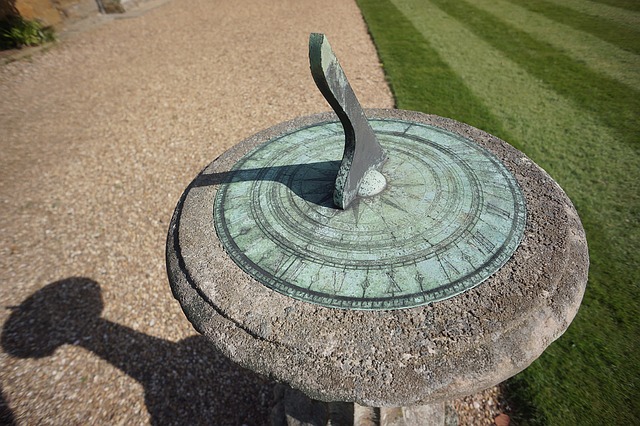 The most common sundials are often perched on a pedestal of some sort and are found in gardens, common areas, tourist sites, or on one’s back patio.

Sundials offer more than an ornamental value because if correctly placed, they will tell you exactly what time it is based on the shadow cast from the sun.

The time is correct even to the minute!

What is a Sundial?

A sundial is an instrument that tells us the time based on the position of the sun. 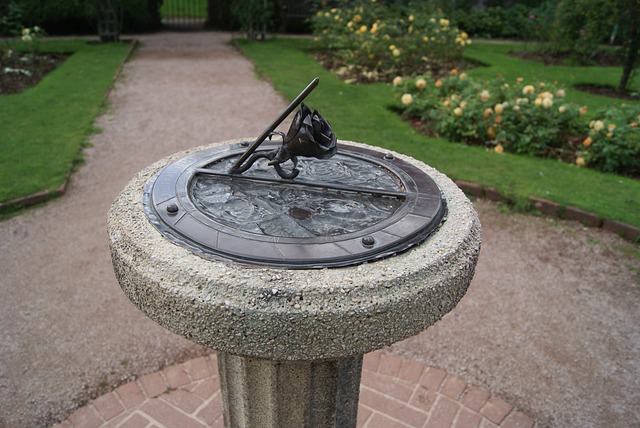 To better understand how a sundial works, first, we will describe the components.

Components Of A Sundial

How To Tell Time On A Sundial

History Behind The Sundial

The Universal Sundial was invented by Theodosius of Bithynia (around 160 BC.) 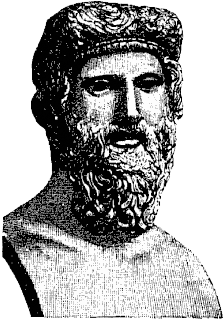 He was a scholarly mathematician and astronomer, and the combination of both skills allowed him to utilize his celestial mechanics coming up with a way to tell time by the sun’s position in the sky.

Following suit, Emperor Augustus erected a huge sundial in Rome in 10BC.

It stood almost 100 feet tall. By the middle ages, sundials began to crop up in various styles, and designs.

Once the mechanical clock was invented, the use of the sundial began to decline.

Jaipur, India is home to the world’s biggest sundial which is named “Samrat Yantra.” Known as a “Jantar Mantar,” this sundial is one of five in India. 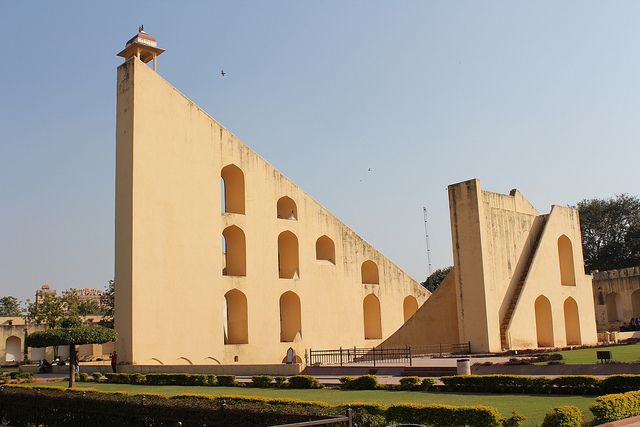 Jaipur, India is home to the world’s biggest sundial which is named “Samrat Yantra.” Known as a “Jantar Mantar,” this sundial is one of five in India.

Samrat Yantra is located in one of the most sophisticated ancient astronomical observatories.

This observatory was built in the 1700s from stone, bricks, marble, and bronze. It covers about 59,000 square feet.

"Taking sundials to the next level: 2 seconds accuracy.

The Samrat Yantra at the Jantar Mantar in Jaipur (CC BY-NC-ND 2.0)

“Sundial Bridge” is a sight to see in Redding, California. Engineers and designers combined art and architecture to produce a bridge that is a working sundial.

The large arc (gnomon) casts a shadow into the arboretum where one can see what time it is.

This shadow moves one foot per minute.

Most would never choose to dive into the variables and calculations of sundials because it is usually above the average person’s skill level.

We will save that for those that “live on the edge” with longitudes, time meridians, celestial mechanics and declination arcs!

It is safe to say, unless you have an advanced skill set that leans towards the physics of time, don’t purchase a complex sundial but stick to the simple ones. 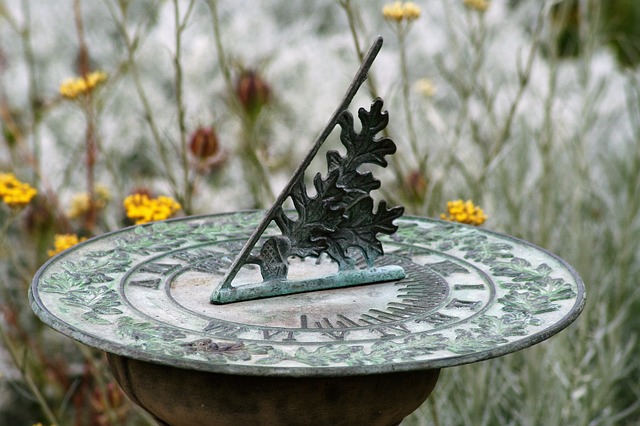 Otherwise, you may find yourself extremely frustrated.

As earth spins, the sun seems to move across the sky when in fact, we are the ones moving, not the sun!

The angle of the earth’s rotation changes and as a result, corrections (calculations) must be done to sundials to make up for the change.

(n.d.) Where is the Jantar Mantar Home of the World’s Largest Sundial?, Retrieved from:
https://www.worldatlas.com/articles/where-is-the-jantar-mantar.html

What is a “Solstice?”
The Military Alphabet
The Lunar Calendar
The Chinese Calendar
5 Things That Need To Be In Every Survivalist’s Toolbox
The 3 Things You Can Learn in Military Command