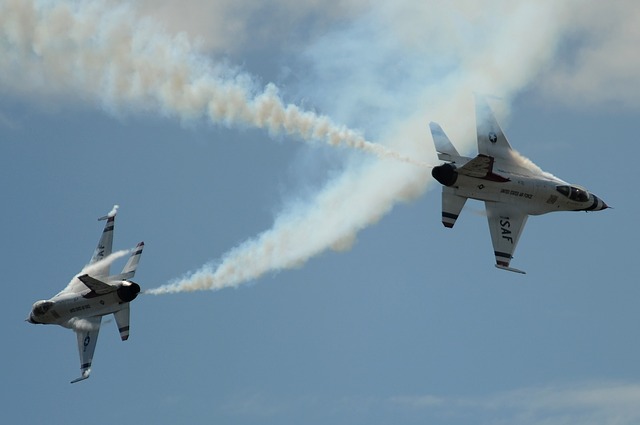 This system was developed in the 1950’s in an attempt to prevent communication errors between several parties. The code word that each letter has been provided is also matched with a particular Morse code. Spellings of these code words may also vary depending on English or non-English areas. For example, Alfa is spelled with an “f” in most European areas. However, the English and the French spelling is Alpha. This is due to the “ph” not being pronounced as “f” in some languages. The following alphabet is used by the United States Military and various other English speaking areas.

All of these systems were designed to prevent any communication errors while sending a message to another party. Using the letters themselves quickly became too confusing as many letters sound similar. For example, the letter “m” sounds like the letter “n” and vice versa. Also, the letter “f” can sometimes be confused with the letter “s”. These problems were significantly increased during times of static, storms, or other noise interference. The letters were not the only codes created with this system, however. Phrases such as “well-done” began to be represented by BZ or Bravo Zulu. You may also recognize that occasionally Greenwich Mean Time or Coordinated Universal Time is referred to as Zulu Time.

The Military Alphabet is vastly used around the globe. This system has been created in an attempt to reduce communication errors between groups in the armed forces. Without an alphabet code such as this, many codes could be misheard, and therefore chaos could ensue. Each letter and alphabet code word is also matched with a Morse Code which is another essential code for the armed forces.